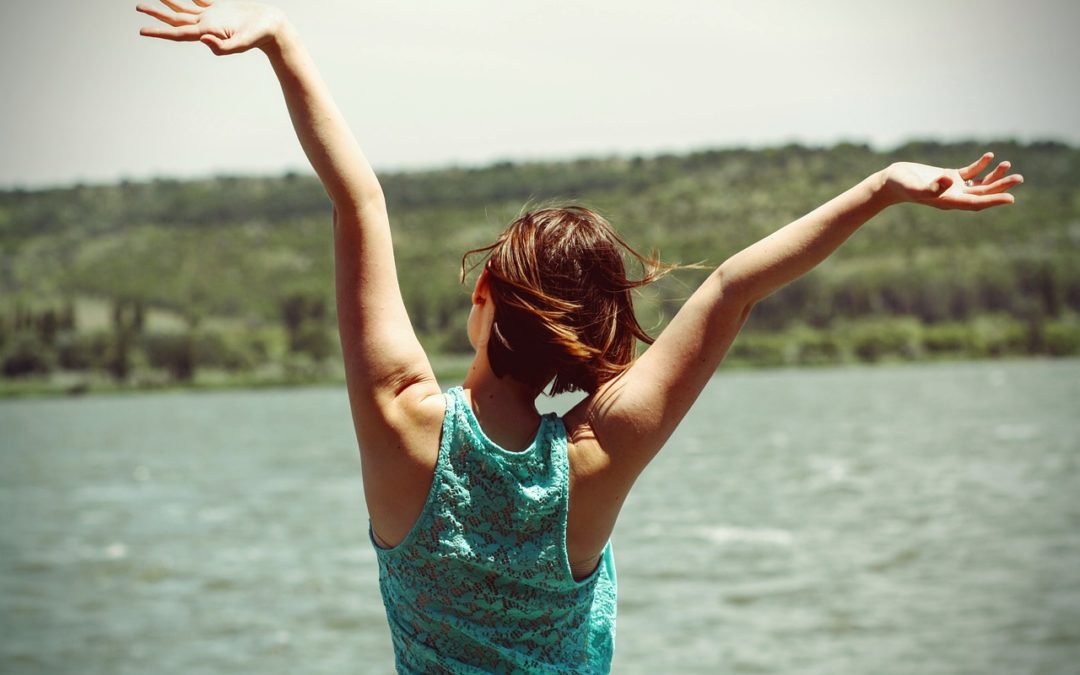 You know that saying, “Live like you were dying?” I never understood that.

Why would you just not live like you were living?

What if your life’s purpose was simply to live? To feel the fullness of every emotion. To experience the sensation of every stimulus on every nerve ending. To connect with others and with yourself as completely as possible.

I have been slowly coming to this realization as I’ve stumbled up the path of motherhood.

When motherhood first hit me, it hit hard and sweet. I know that doesn’t happen for everyone. But for me, it was like that “aha” moment. A light at the end of a tunnel of a lot of different emotions.

It came on strong and with ecstasy. I can still point to that moment in the hospital, my first son gooey and warm on my chest, when I professed my love for everyone in the room.

They say you burst with love when you have children. I did.

After that came a lot of learning and curiosity. I was moving through the milestones with this child. I was adapting to new wavelengths of energy, lack of sleep and hormones. I was inspired to simply absorb every soft tuft of his hair and every gentle coo.

I had a second son. He was sweet as honey, but he brought with him a wave of overwhelm that I had never experienced.

They grew, and they became their own little people who connected with the world with their own purpose. They lost some of the sweetness but gained wisdom. They let go of some of the gentleness and took on ferocity. I acquired a sense of anger and even rage that I’d never felt before.

As if all of these new and intense emotions weren’t enough, I took on much more. I took on “stuff.” You know that multitasking ability that new mothers become so adept at within the first few months of their kids being born? I took that on. Along with it, I took on a few business ventures.

And there have been pieces in between that have felt like everything is coming crashing down. Those moments where you’re out of control because you’re raising little humans in a house with another adult human and everyone’s emotions are on top of each other and no one is really quite sure of their purpose.

It’s about the feelings I have when I’m living it. The hard, the sweet, the pain, the ecstasy, the overwhelm, the rage, the curiosity, the anger, the sorrow, the bliss. Those are the purpose.

The purpose is simply to live, mama. It’s to live like you are living.

Share this with a friend who you know needs to hear this right now. 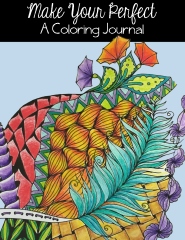